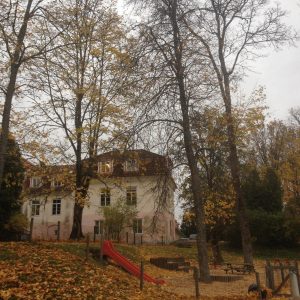 We were participating in an Erasmus+ project called Sinu Mőju – International which means &ldquo;your influence – International&rdquo;. Our main theme was migrants and refugees, advocacy, methods of influence. We spent there seven full days and all of it was a little different than the other. Christina and Jelena – two volunteers from USA and from French –  were the keepers, beacuse students wrote the project and they are under eighteen. We had a day about tolerance, about the difference between migrants and refugees, about how you can show your opinion to for example the government and how you can find the most effective way. We had a day in Tartu and a hiking afternoon too. But not only the volunteers had a voice in the project, we had conversations in little and bigger group and also we had to prepare with presentations. One day six little group sat up and each of them had to make films about different topics. I learned english a lot, mostly in speaking with confidence and the simulations impressed me the most. It is too bad that the estonians weren’t really opened on the start and they were speaking only on their language and only after 11 PM. The seven full days were maybe a little longer than it should be and the programmes were sometimes too long, but despite all that I developed a lot of my competenses. 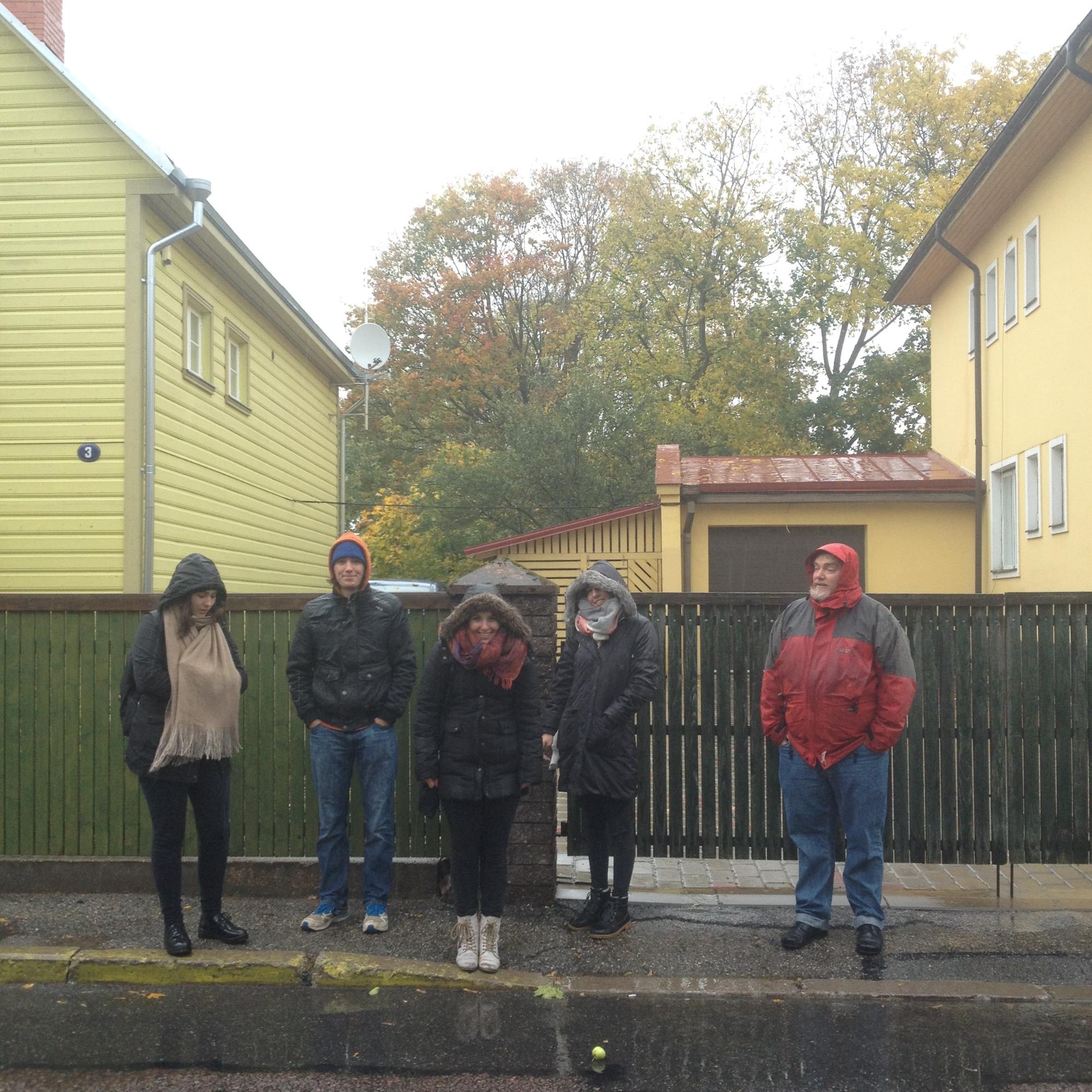 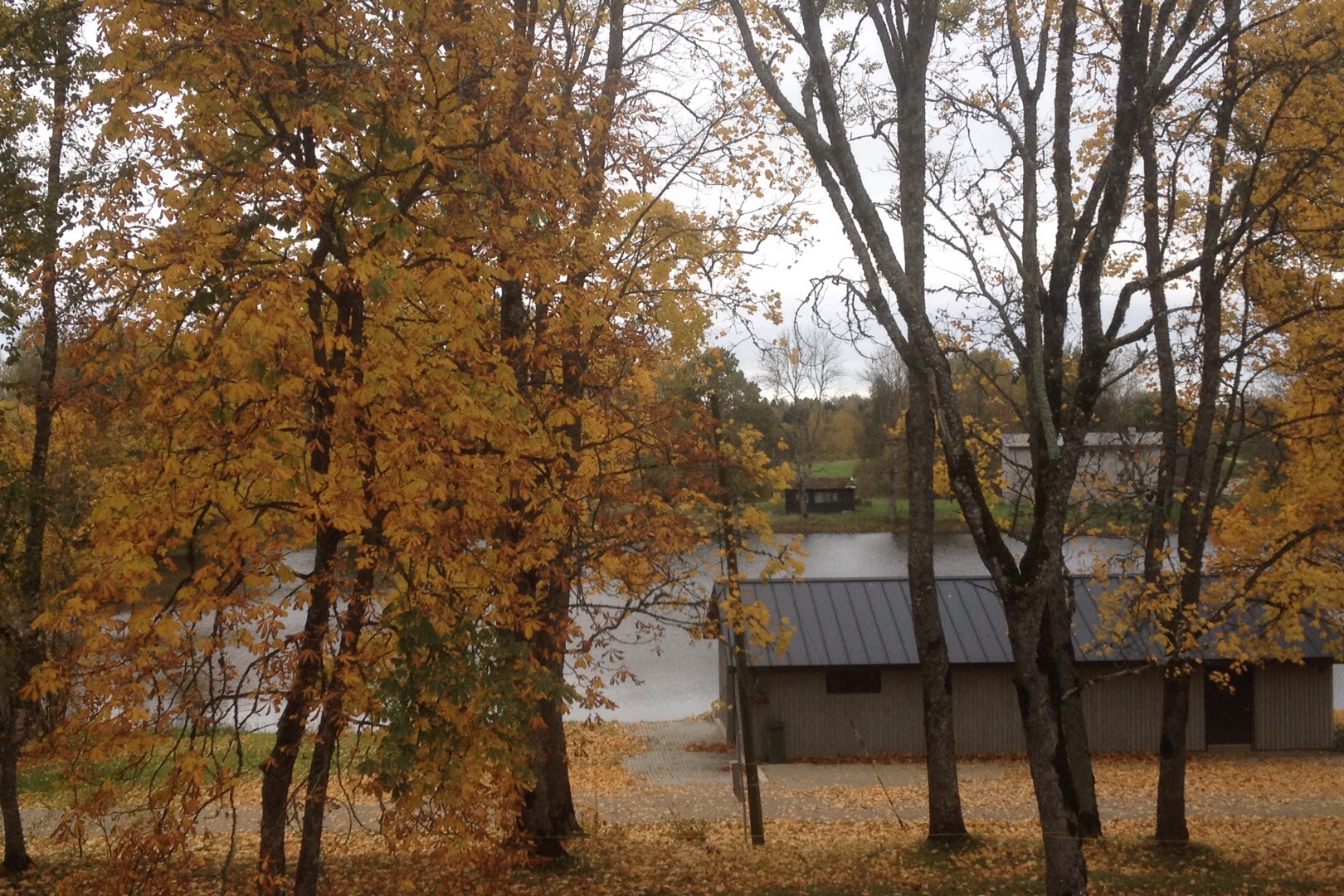