Our second trip led us to Maastricht. We traveled through Brussels, so we could see one of the most important capitals of Europe.

The students were not hosted by local families, they stayed in a hostel not far from Maastricht. They could spend much time together, at the same place.

We had many interesting programmes, for example: presentations, visiting in an oyster-farm, a theatre and the government-building where the European Union was founded, went on ship- and cave tour, to a market-day etc. But the WMBO school also was very interesting for us. There you can learn many exciting things and  a lot of jobs. 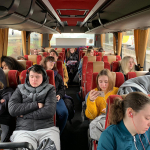 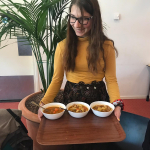 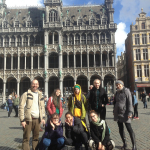 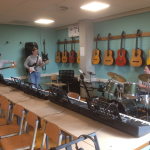 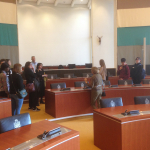 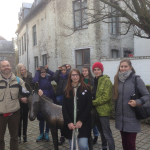 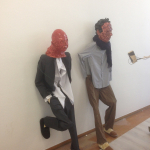 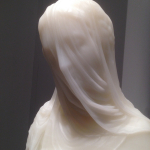 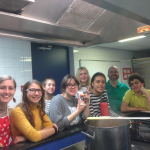 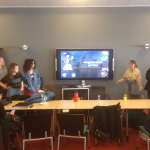 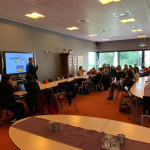 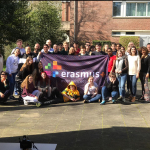 From the students’ reports:

First of all, the organization was a bit messy. The Dutch organizers were really kind and their plan was to give us lots of experience during the exchange. The programs were really interesting and informative at the same time, they also gave good opportunities to  get to know each other. The pace they set for us was really fast and a bit tiring but it was totally endurable. At the end of the day we got a little exhausted but a great sleep at the hostel restored our energy.

In my honest opinion the programs were great but not so well organized. I enjoyed them because I got to know Maastricht!

Maastricht is a small but nice city.  I  really  liked how we  could walk around  without having to worry about getting lost, cause we got to know the city very fast. Maastricht is  one  of  the  oldest  cities  in  the  Netherlands  so  we  saw  a  lot  of  beautiful  old  buildings,  like  Saint  Jan’s  Church, the  Dominicanen  bookshop, and the Helpoort gate.  We’ve also seen The Floor is Lava exhibiton, and even went to Maastricht’s national theater, Theater aan het Vrijthof. We visited the building where the Maastricht treaty was signed, Provincial Government Building. The city  also  has  a  lot  of shops, cafés, parks  and  other  public  places  that  we  discovered  while walking  around  the  city.

What was really nice about the project was that there was a balance between free time and workshops.
In the first couple of days we were always split into groups with people from all countries. This made it really hard to decide what we wanted to do and it made spending free time monotonous and a bit boring. Later on, the groups formed naturally, people who wanted to do similar things, went around in a group which made everything running more smoothly.

We visited a huge cave system on Thursday. It was created by miners, who digged half of the system. The other half was made by engineers.
It was really exciting, the walls covered with paintings, drawings and old signs remained from the Second World War. I wondered how many people had been there before and what were their stories. It was like a labyrinth, dark and merciless where you surely get lost if you don’t know the right way. Luckily, we had a guide so the whole trip seemed interesting to me despite the fact that I would die without the guide.

In the school of our Dutch hosts there was a restaurant with a professional kitchen. This was the place where our hosts organized the cooking event on Thursday  before noon. The task of the teams was to choose popular dish from their own country. Our choice was obviously „gulyás” (goulash soup). All countries had to submit their recipe well before the event so that locals could purchase all the necessary ingredients. By the time we got to the kitchen, the Dutch students had been all dressed up as two Michelin star chefs. The whole situation was a bit like Hell’s Kitchen without Gordon shouting at us.

Our team was surprisingly well organized, but the end product did not resemble Hungarian goulash, the main problem seemed to be the lack of Hungarian paprika and substituting beef with pork did not help either. We tried several types of paprika including a Japanese version, while luckily at the end we found something which was close enough. Though we had no clue what it was, which was true about some of the other ingredients, the end result was quite good, we got a lot of compliments. Italy and Portugal put some real effort into the presentation of their dishes as well, they looked and tasted amazing. Compared to this, our team presented the soup in a good old fashioned primary school kitchen style. All countries’ dishes were delicious, we had a really good time .