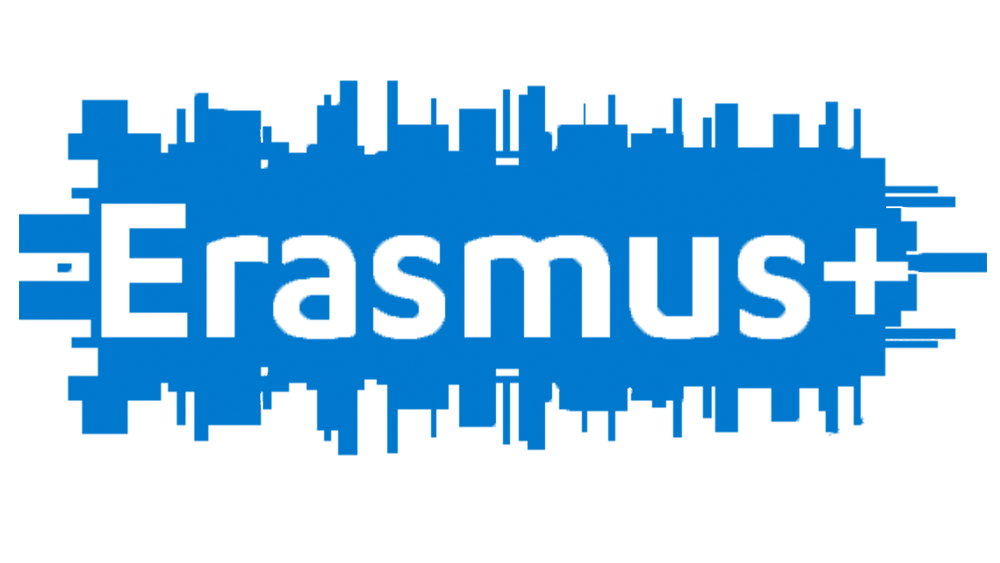 Mishel and I were in charge of our very first Erasmus+ workshop team with our wonderful Croatian partner Platypus. This is the second project I have taken part in, but the first time I have officially been a Youth Leader. I was very nervous about this, as I didn’t know what to expect, and I often wondered if I had enough experience to pull this off to a satisfactory level. It was also Mishel’s very first Erasmus+ camp due to once again suffering delay caused by Covid. Despite this, she performed brilliantly, in both connecting with the students as well as providing valuable insight and support with all workshops, even though time to get fully up to speed was incredibly short.

I can now say proudly and with certainty that the camp was astounding, and an absolute success. It feels good to have been able to be part of such a deep, and important project working with such mindful young individuals. The project was titled “Sex and Gender Roles in Relationships, Family, and Occupations.” The focus was to investigate and challenge existing stereotypes in these areas.

The full workshop squad was comprised of 4 sub teams from Hungary, Croatia, Portugal, and Romania. There were many workshops in which each countries students were assigned with creating mini workshops that were an educational and enlightening experience for the other students, which gave a more interactive and engaging learning experience rather than simply listening to lectures. We discussed and debated (oftentimes intensely) topics such as the gender wage gap, LGBTI rights, (this was a particularly hot one) sexuality and gender identity (this one too), and even taboos of pornography.

As expected from the camp leader Ivan, the project was set up excellently. His content delivery and extended viewpoints into the workshop topics seemed extremely well researched and insightful. Not only did the students learn, but I also feel as though we gained knowledge that we did not have before attending. It was truly a joy to listen to.

I am never-endingly blown away by the level of maturity with which our Polisok are able to address, and challenge views they disagree with, and which stir contention in wider society. They can argue calmly and intelligently whilst knowing when to agree, to disagree, shake hands and still party together as friends.

For example, one participant from the Portuguese team had one of the brightest and most intelligent minds I’ve ever had the pleasure of engaging with for debates and discussions, however, in a social setting their EQ was virtually non-existent. Not for any malicious reasons though, the kid was just quite poorly socialised, because they were the son of a diplomat, and had never lived in any one place for more than 3 years. They essentially had never learned how to make a true, lasting relationship. Things began with some difficulty, and not knowing how to engage in discussions intelligently and mindfully. This caused friction, and a bad atmosphere within the group, but we were able to sit calmly, talk, have an intervention, and after this it was clearly obvious that on both sides efforts were made to be more understanding and we were all able to communicate in a more meaningful way. By the last day, their relationship with the group was harmonious, and the earlier difficulties were water under the bridge. On the last day hugs were given, tears shed, and tokens of memories exchanged between all parties with love and affection.

For one other honourable mention, I would like to give a HUGE proud thank you to our students for their calm, respectful and mindful attitude during an emergency. I must use the word “emergency” lightly though. It was a minor incident in which a Romanian camp leader suffered an insect bite, which caused her to lose consciousness due to an adverse reaction to treatment medication. The situation was swiftly managed, as fortunately the entire Croatian team were visiting student Nurses with their Nurse faculty head from a medical school. Emergency services were called, the Youth Leader was taken care of, and calm was restored.

Of course, however, the eventfulness of the situation (medics running into the hostel, following the blue lights of an ambulance) caused excitement, and absolutely EVERYBODY to drop what they were doing, and run up to the hallway outside the teachers’ room causing crowds and calamity that would only make the medics work harder. The most tiresome part was repeatedly begging people to please clear the way, allow the medics to work, and let us share what we know as promptly as we can.

Not our Polisok though! They sat downstairs calmly, quietly, and were absolutely out of the way until everything had calmed down, only then did they respectfully ask for the information. I am so thankful and so proud of them for this one gesture and act of maturity.

All in all, the project was fantastic, insightful and a positive learning experience.

Well done Team Poli, well done all, we look forward to our next experience as Youth Leaders in Erasmus+